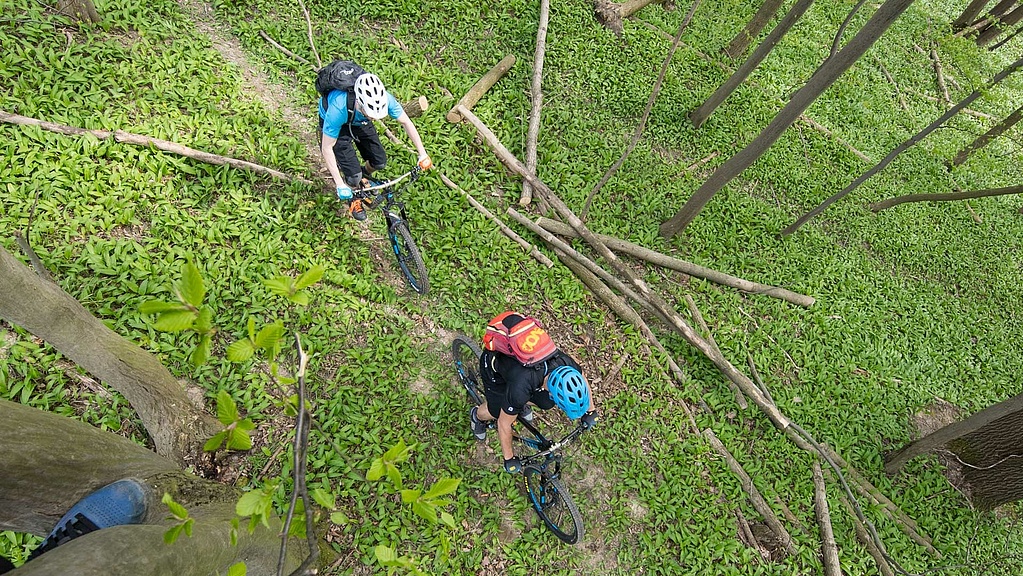 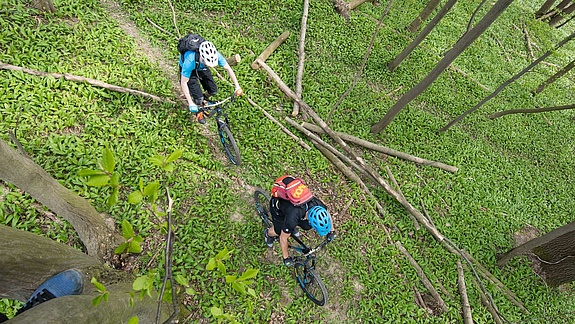 There hardly is any other trail that can be used as versatilely and built as sustainably as the single trail. It is a narrow path that is rarely wider than 80 cm, that is only ridden one way and that runs through a wide variety of landscapes with many bends and levels of difficulty. It doesn't matter whether the trail leads over sand, forest soil or gravel. The single trail is traditionally left in its natural state and in the medium to higher level of difficulty it contains obstacles such as roots, stones and steps. No matter whether it is built in a bike park, as a connection between two villages or as an alternative to a planned forest road, the single trail is an efficient, sustainable way to build a bike track without harming the environment with heavy construction machines. In case of high traffic and/or frequent use in bad weather, as well as in case of trails running through steeper terrain, the single trail in its natural way of construction is usually very high-maintenance. Meaning that over the lifetime of the trail, significant follow-up costs to the favourable initial costs can be expected. 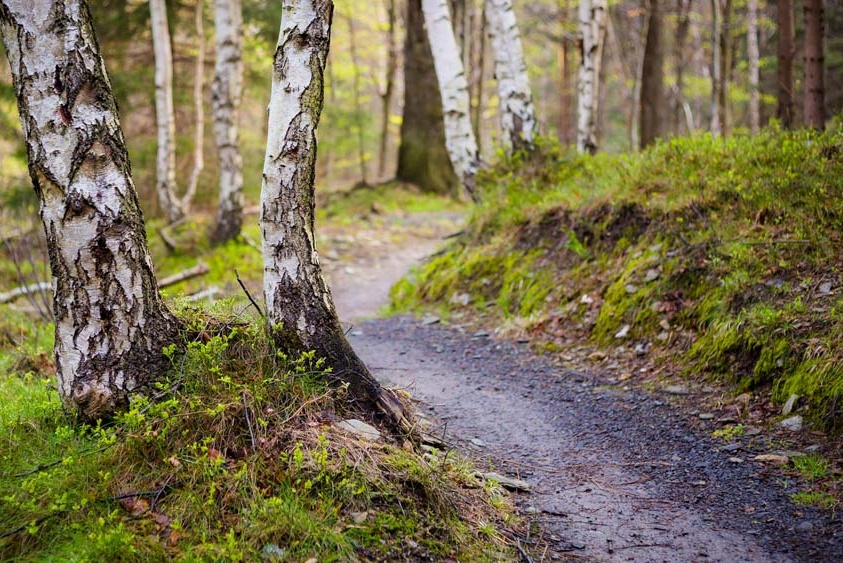